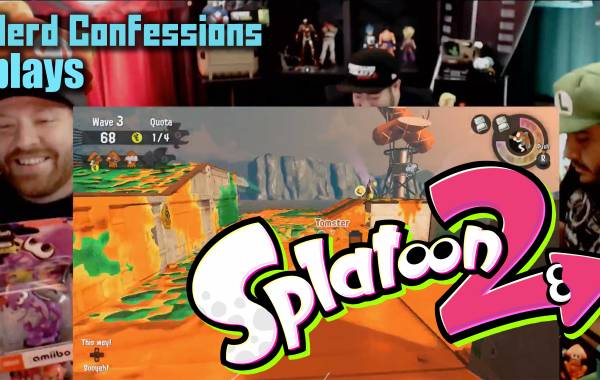 Watch as Tommy’s negative attitude toward Splatoon is flipped upside down after barely getting through the tutorial! Most of the Nerd Confessions crew did not have a chance to play […] 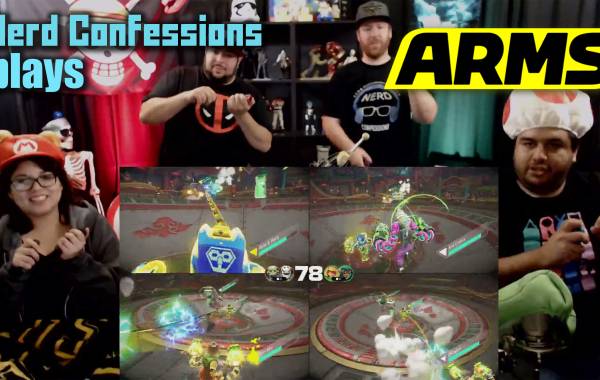 Waggle is back! Nintendo Switch’s first big motion control game besides 1, 2, Switch is here! Watch us play and experience that Nintendo Wii waggle all over again with Joy […] 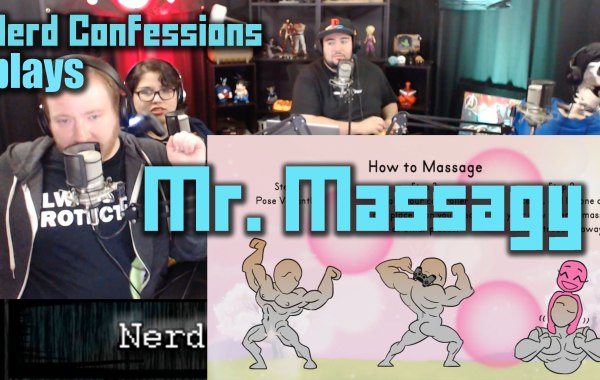 Watch things get kinky as we play Mr. Massagy an Indie Game developed by Green Lava Studios. How many massagies can we get?! Like us? Review us on iTunes or Stitcher! […] 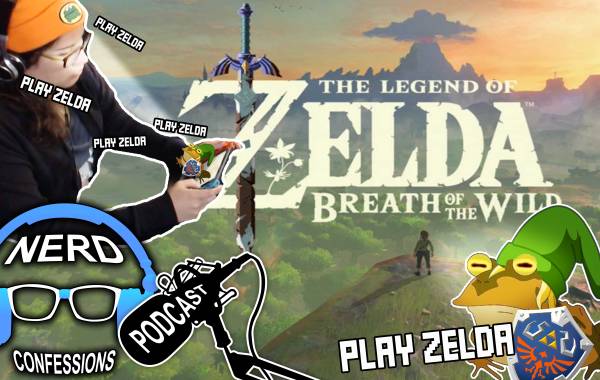 S02E09: The Legend of Zelda: Breath of the Wild

Nerd Confessions Podcast: This week we finally get to talk about what’s been eating up all our time for the past few weeks, The Legend of Zelda: Breath of the […] 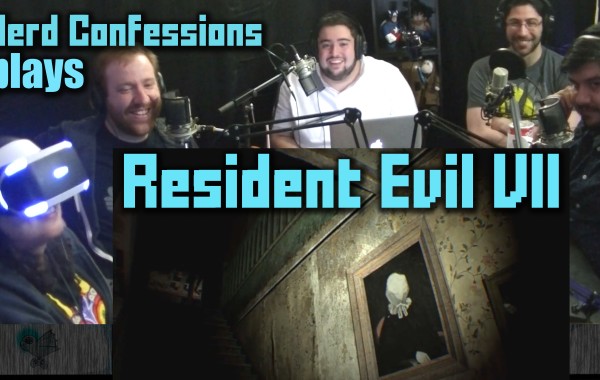 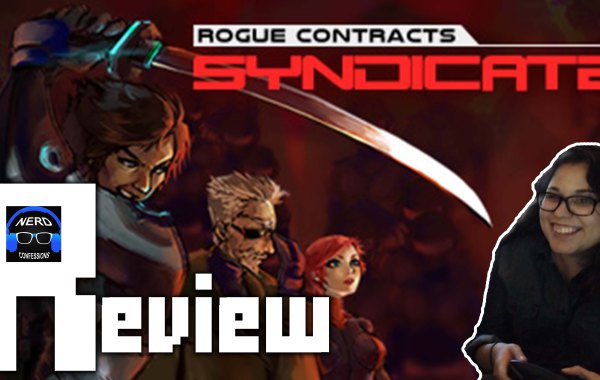 How does Rogue Contracts: Syndicate compare to Hotline Miami? Can it live up to the fun factor? Watch our review of this game developed by Go Dark Studios to see […]